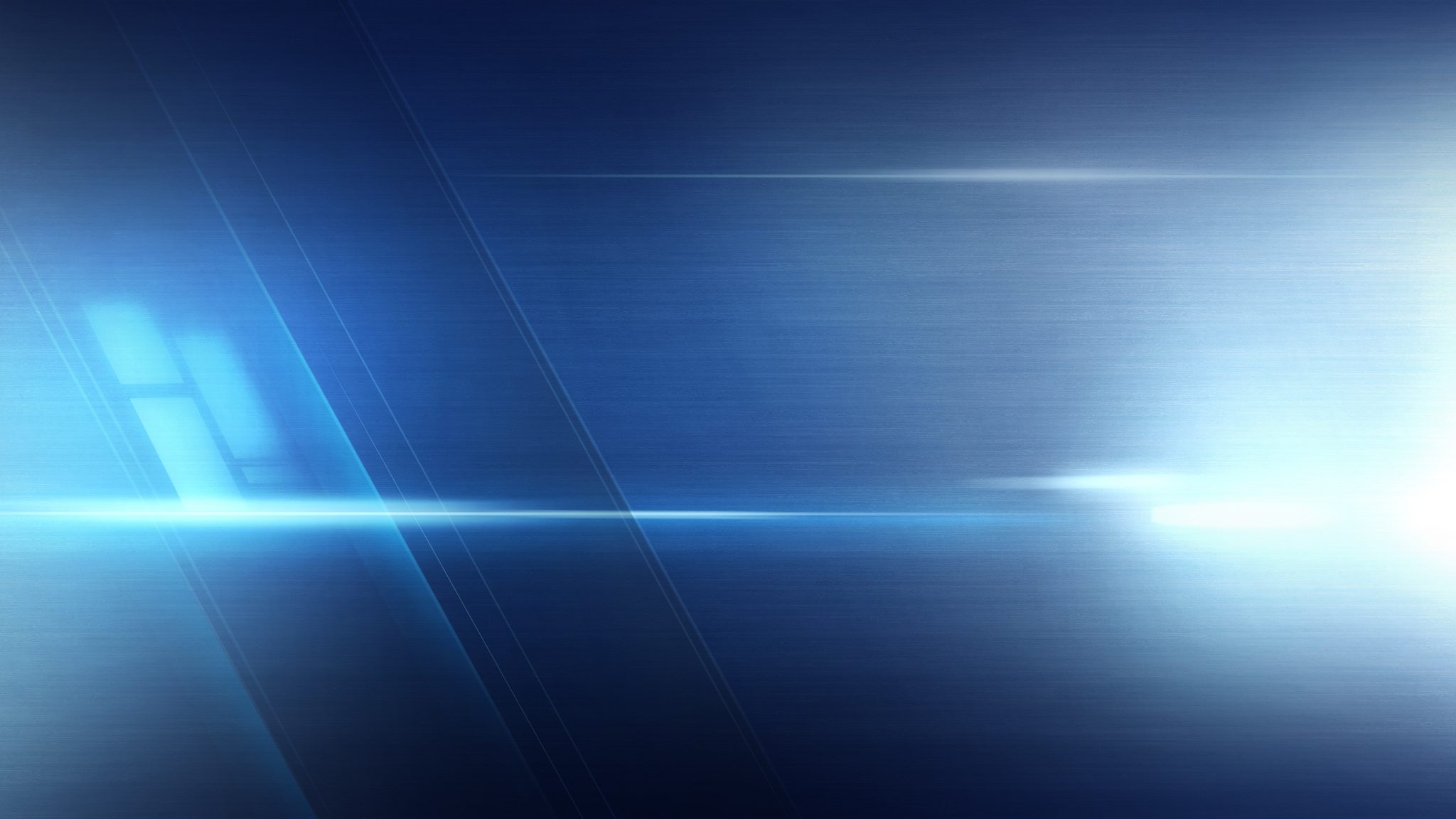 WiMax in Las Vegas: Taking a Test Drive of "Clear"

As many who read our blog/listen to our show know, my company (PodWorx) is an Internet Broadcasting company that specializes in podcasts and live streaming video productions.  It’s the live streaming video component of the PodWorx business model that got me initially interested in Clear, a WiMax-based "a high speed mobile Internet service provider for your home or business".

My interest came from the fact that when doing remote streaming video (that is, outside of our studio), I couldn’t always be sure the customer would have an Internet connection fast enough for us to use with our Tricaster.  I had heard about Clear from another live streaming video company, but at the time, it was only available in Portland, Oregon.

That was the bad news.  The good news is, on July 21st Clear became available in Las Vegas.

I was offered the opportunity to test drive the Clear WiMax USB Modem solution for 30 days.  Here’s what I learned/discovered/found out (in about two days):

I installed the Clear USB Modem on my Asus Eee PC 1000HA netbook.  Since it doesn’t have a CD drive, I downloaded and installed the drivers from the Clear website.  The software installation went well from what I could tell (no error messages), but once it was done, it didn’t instruct me to install the USB modem.  A little dashboard appeared in the lower right corner of my desktop, but that was it.  Not knowing what else to do, I plugged in the USB modem.

After about a minute of hard drive access, I was told the USB device was installed but there may be a problem.  Nonetheless, I clicked a little “Connect” link on the dashboard to see what would happen.

After about two or three clicks, the USB Modem was eventually discovered and I was connected to the Clear network.

I noticed after connecting that the little Clear dashboard has a horizontal line of ten-dots that indicator signal strength.  When inside my house (around Aliante area), I only had one dot.

While still in my house, I tried doing a download/upload speed test, but was unable to consistently connect to any website.  Figuring the problem might be related to the USB device warning I received during the installation, I rebooted the netbook.  Things got better after that.

While in the house, neither the Clear connection or my Verizon Broadband connection (on a different laptop) did a very good job.  I did some website surfing, and was not terribly impressed with either.  For example, when watching the embedded video on the Living in Las Vegas Podcast home page, the Clear Connection paused 10 times in the first 30 seconds of the video, each pause taking around 10 seconds (making it unwatchable).  The Verizon wasn’t much better (four pauses in first 30 seconds).  However, when I took the Clear/Netbook out to my backyard, things got much better.  The first 30 seconds of the video played with no pauses whatsoever.

I also did a Skype video test with a friend in California (while still in my backyard). The Clear/WiMax provided a pretty good connection. Audio was good, and the video went from very good to just OK. During the connection, the 10-dot meter would fluctuate from 3-4 to 7-8. At 7-8, the Skype video immediately improved, according to my CA friend.

I was really interested in some download/upload speed comparisons.  Here’s what I saw (using SpeakEasy.net as the testing website, selecting the Los Angeles Server):

I thought it would be fun to see how the Clear/WiMax rig would work while driving around town.  So, I did two tests:

Before taking off West-bound on Ann toward the 215 (from about Simmons Ave.), I loaded the latest QBS LIVE MONDAYS video (qbsresearch.com).  It’s an embedded Flash video of about 30 minutes, being hosted by blip.tv.  Once I got on the road, I started the video. . .and it played perfectly.  The Clear/WiMax signal was strong most of the way.  There was one drop out (“Lost Network Connection”), but the video had already loaded completely in cache so it never stopped.

Wanting to prevent a video from being cached, I loaded a Ustream.tv live stream and played it from Ann/215 south to Flamingo/215.  During the drive, I had three drop outs:

The Clear/WiMax connection was able to reconnect without any intervention by me.  When I was getting a video stream from Ustream.tv, it worked well.  There were a couple start/stops but I don’t know if that was due to my connection or due to the host’s transmission.

Starting at about Flamingo and 215, I fired up a Ustream.tv stream to see if I could create a live video stream all the way back to Aliante.  During the drive (which was a leisurely 45 minute drive), I recorded the video via Ustream so I could review upon my arrival at the studio.

In review, I found I had six complete drop outs. . .where I lost my Internet connection.  A couple on Flamingo, a couple on Rainbow, one on 95/Craig, one on Ann/Aviary, and a final one that I was unable to recover from on Aviary, slightly north of Ann.  This automatically created six different videos (which was pretty neat).  Most of the way, I saw 10/10 signal strength.

Here’s the first of the videos recorded. . .during the start of the big Clear/WiMax test:


As you’ll see, the frame rate isn’t terribly impressive.  The sound was consistent (a little distorted, but that was my fault).  For a free stream, I believe it would be fine.  If I was charging for the stream, not so much.

Over the course of the last several weeks, I’ve been spending quite a bit of time working on a presentation I’m giving tomorrow for the Las Vegas Chamber of Commerce’s Business Education Series.

Here’s a link to the session on the LV Chamber Website [Guess What?  Traditional Sales Techniques are Killing Your Bottom Line].

This past Sunday, I was reading the business section of the Las Vegas Review-Journal when I literally stumbled upon a quarter-page ad the Chamber ran for my session!  I had no idea!  A copy of the advertisement is below.  Kudos to the LV Chamber for spreading the word.

If you’re reading this and you’re in Las Vegas, I hope you’ll attend the session.  It is going to be packed with a ton of great ideas to help drive more revenue for you and your company.

Being of Irish descent, I was quite pleased to find John G.’s photo in our friends@livinginlv.com mail box.  John is another international Living in Las Vegas Podcast “Friend” who has just recently discovered our show.  He listens to a couple shows a day (which means he may run out pretty soon!) and visits Las Vegas once a year.

Welcome, John, to our Friends of the LiLV Podcast page!

By the way, are YOU on our Friends page?  It’s easy!  Just attach a photo of yourself to an email and send it to friends@livinginlv.com.  Many groovy things will come your way if you do so!